Vaginal vs. Clitoral Orgasms: Are They Really So Different? Jess Weighs In 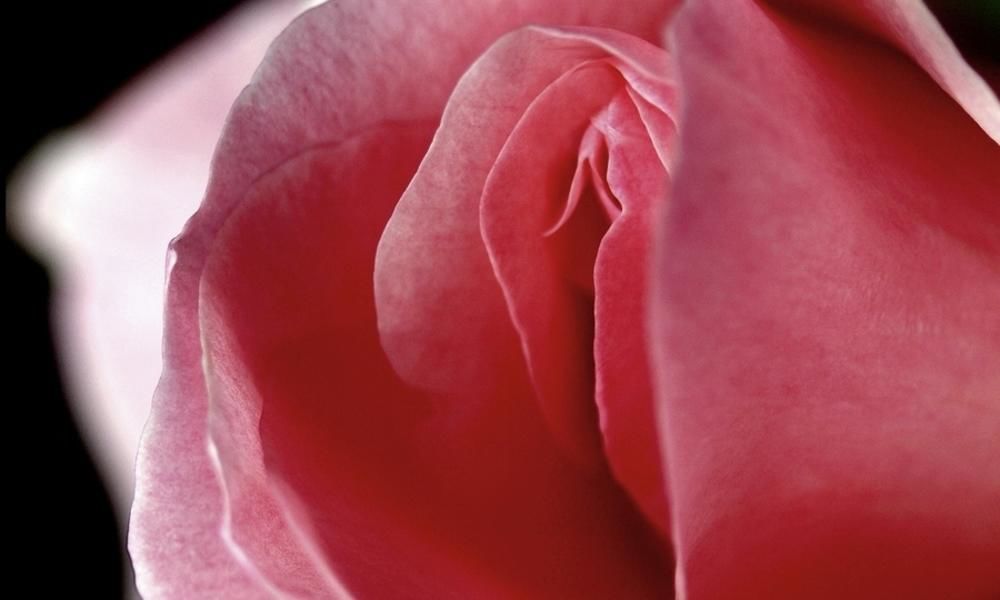 Some researchers believe that all female orgasms are clitoral orgasms, because you can stimulate the clitoris both externally and internally. Others disagree, because different parts of the brain light up during vaginal orgasm. So what's the difference — and more importantly, does it matter?

First of all, what is an orgasm?

For many, an orgasm is the ultimate sexual indulgence that leaves you feeling relaxed, fulfilled and at ease in your mind and body.

The French refer to the orgasm as la petite mort (the little death). Ruth Wertheimer describes it as a sneeze. And dictionaries define it as the peak of sexual excitement followed by a palpable sense of release. Some of the women I work with describe orgasms as little sighs, earth-shattering movements and total body eruptions.

Each of these descriptions provides evidence that no universal definition of orgasm exists.

It’s important to note, however that orgasms do not fit neatly into categories based on a particular body part, as the body is complex. Its many parts are connected by an arrangement of nerves and muscles. Orgasms, therefore, can occur from an infinite number of techniques and approaches.

We may experience different types of orgasms (and the way we classify them is highly subjective), but we cannot perfectly categorize them into a checklist system.

The clitoris isn't just near the vagina — the internal clitoris also surrounds the vagina. 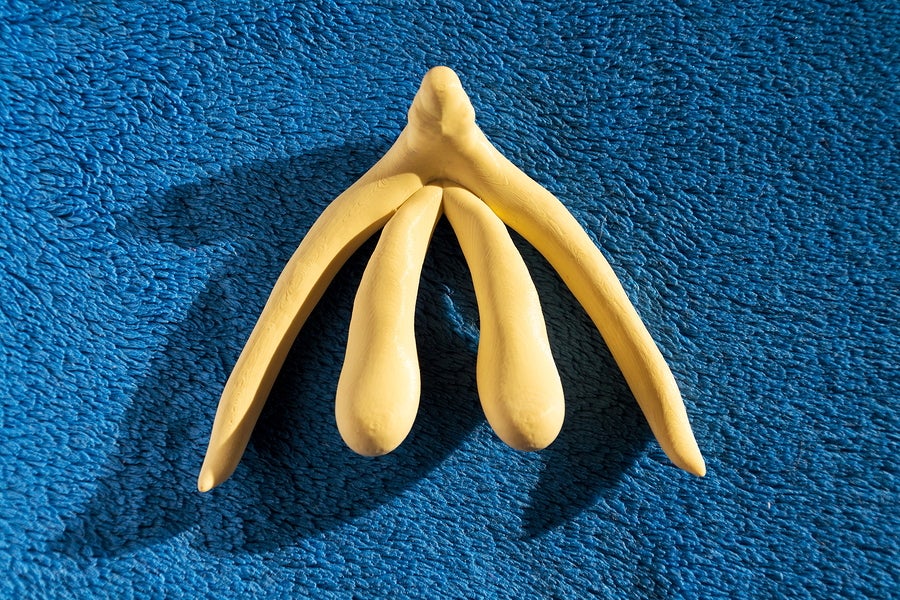 When we compare clitoral orgasms to vaginal orgasms, we have to consider the fact that the clitoral complex is not only located in close proximity to the vaginal canal, but parts of the clitoris actually surround the vagina. That makes it difficult to isolate the exact source of pleasure and orgasm.

Moreover, I want to emphasize that there is no pleasure hierarchy.

You don’t get extra points for having a vaginal orgasm, and you won’t necessarily have better orgasms because you learn to squirt.

Your experiences of pleasure and orgasm are all that matter. You’re the expert, so go ahead an experiment with different types of orgasms, but don’t get hung up on checking multiple types off of a list. Instead, enjoy the process and let your own pleasure be your guide.

What Are Clitoral Orgasms?

The clitoris serves only one function: pleasure.

Because the clitoris is a significant source of orgasmic pleasure, its stimulation tends to be the most reliable path to orgasm for many. You may recall from 8 Things You May Not Know About the Clitoris that the clitoris is comprised of many parts — both internal and external. Because the clitoral complex is so large and shares many connections with the entire pelvic region, you can experience clitoral stimulating and orgasm from a wide array of techniques.

How to Have a Clitoral Orgasm

You can stroke the clitoral legs and bulbs through the labia, rub its shaft via the hood, excite its erectile tissue through the shallow walls of the vagina or apply direct pressure to its highly sensitive head.

You may like direct vibes on the outside or gentle rumbly sensations via the vaginal canal, or you might find that simply cupping your hand around your entire vulva allows you to grind against the full clitoris — inside and out.

As always, the best way to figure out what works is to play with yourself and share your findings with your lover. Your body is constantly changing, so what works today may not work tomorrow. Our continuous sexual evolution highlights the need for ongoing experimentation and serves the purpose of keeping sex fresh and exciting. 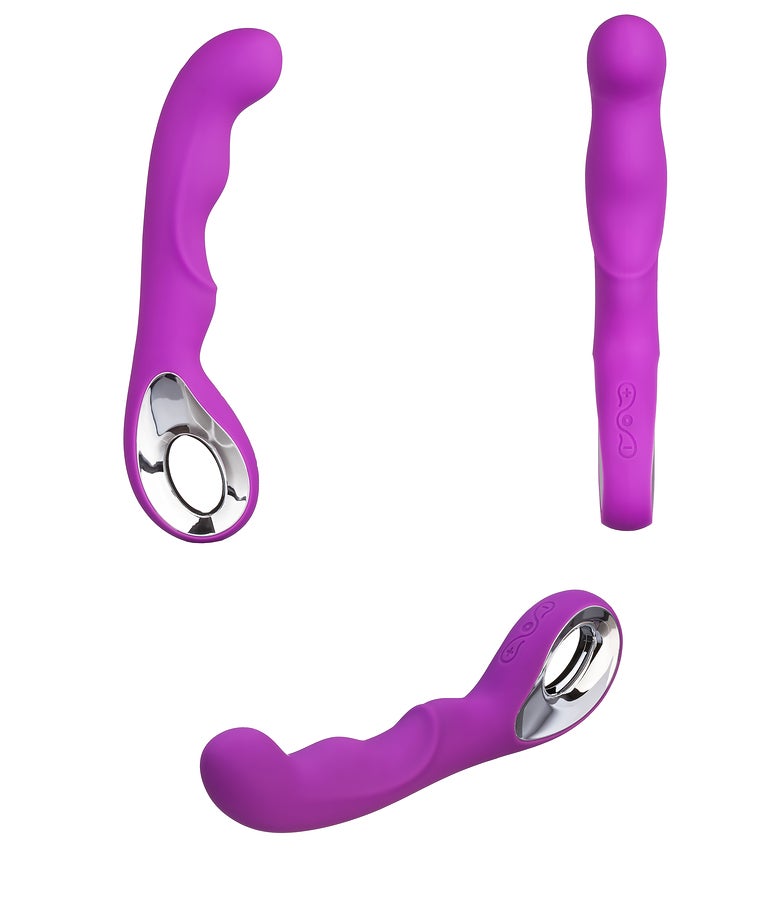 What Are Vaginal Orgasms?

Research suggests that vaginal penetration alone results in orgasm for approximately one-third of women, but this does not mean that all vaginal orgasms are distinct from clitoral ones.

The vagina and clitoris are not only neighbors, but they’re connected by a number of nerve pathways and muscular structures.The corpora cavernosa of the clitoris, two sponge-like tubes that form the erectile tissue of its body are positioned around the vaginal canal.

For this reason, some experts believe that all genital orgasms are clitoral in nature on account of the corollary stimulation through the vagina. Others disagree. They sometimes point to laboratory observations of brain activity during orgasm that shows different areas activating depending on which part of the genitals are being stimulated.

To quote The Female G-Spot: Your Ultimate Guide:

Women often report that a G-Spot orgasm feels different from a clitoral one, as they experience sensations of bearing down with their pelvic floor muscles as opposed to the tenting effect from clitoral stimulation.

Beverly Whipple and Barry Komisaruk have also discovered that vaginal, cervical and G-Spot stimulation activates different parts of the brain via four different nerve pathways that innervate the clitoris, vagina and cervix.

But even these researchers acknowledge that there is some overlap between clitoral and vaginal orgasms, suggesting that perhaps it doesn’t matter how we label our orgasms — only that we indulge in them.

How to Have a Vaginal Orgasm

If you’re interested in exploring vaginal orgasms, consider these 4 approaches:

However you play, rest assured that you’re perfectly normal. There are an infinite number of pathways to orgasm from kinky humiliation to romantic cuddling, and only you decide what works for you.

Many women and people with vulvas struggle with achieving orgasm, which is nothing to be ashamed of! If you're looking to improve your odds of the big O, read this article on how to achieve orgasm faster.

If you're reading this because you want to help your partner have more or better orgasms, read my article on what women want in bed, according to science.

For more on the science of orgasm, here's a fascinating look at female orgasm and fertility.

Clitoral vs. Vaginal Orgasms: Which Is Your Favorite?

Do you believe, like some researchers, that all orgasms are clitoral orgasms? Or do you think vaginal orgasms are a separate kind of delicious pleasure? Let us know by tweeting us @ASTROGLIDE_Aust