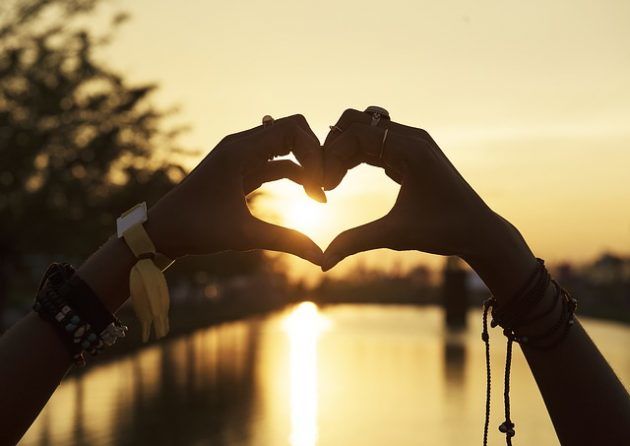 Futurists predict that 2040 will be the “tipping point” when couples who use dating apps will outnumber those meeting in person.

They may have been dubbed as dangerous and sleazy by critics in the past — but research shows a growing number of Australians are using online dating to get married and start a family.

Couples who met online between 2014 and 2020 are having 2.3 per cent more kids than those who met the traditional way and in the next decade, 34 per cent of babies born will be “ebabies”, born to parents who met online, a new report from Monash University and eHarmony found.

The researchers used statistical modelling and nationally representative research data to predict that 2040 will be the “tipping point” when couples who meet online will outnumber those who meet in person. 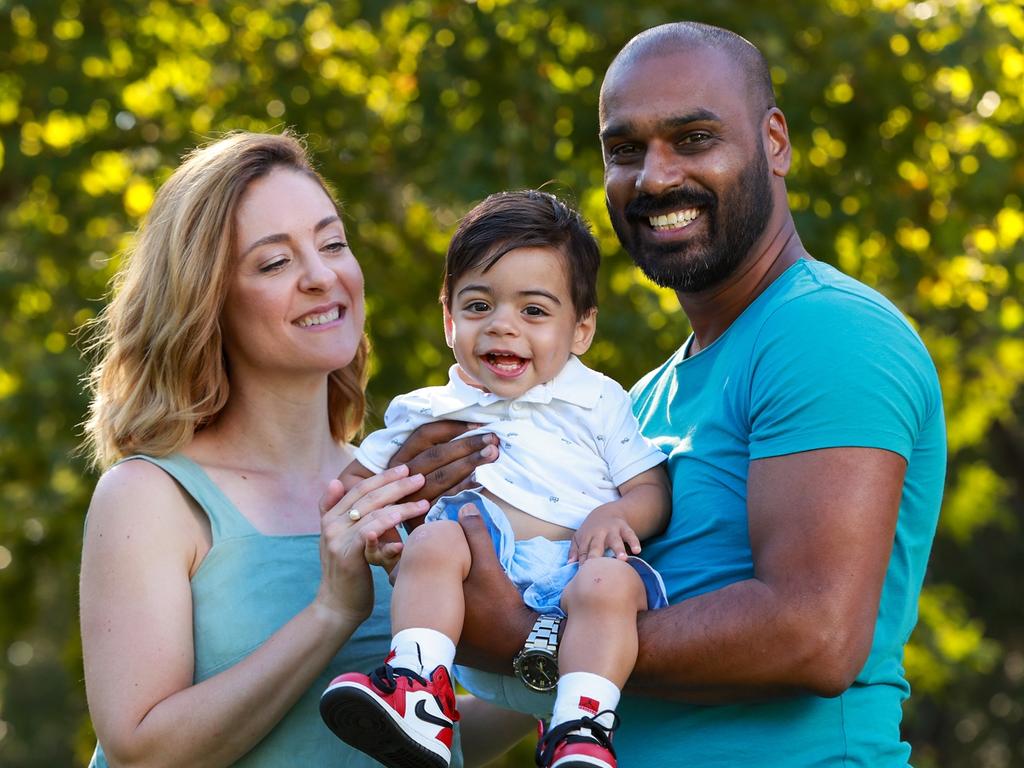 Dating apps have also outranked meeting lovers through friends, at work or at pub or bar, with almost 30 per cent of Australians surveyed preferring to use them.

“Online dating gives you a much bigger pool of people to date … so you’re at an advantage of meeting someone a lot quicker than you would meet them at the bar down the road. The apps are doing the work for you,” Ms Draper said.

“A lot more people are having babies a lot quicker when they meet online since they are meeting people who are more compatible. (Online dating) allows you to screen people.”

Ms Draper said she predicted an increase in interracial marriages in the future, as well as people dating outside their age bracket and their “type”.

“You’re not limited to your location or the pub you decide to go to, or uni or school. With online dating we are meeting different people and able to mix with those different to us. It allows you to leave out the preconceived notions,” she said. Menai couple Laura and Jeremy Jones met on eHarmony in 2017 and quickly escalated their budding romance to a marriage, before becoming parents to 16-month-old Jaylen.

“We met at the beginning of 2017 … it was all quite quick. We spoke (online) everyday before having a phone call and then meeting in person,” Mrs Jones said.

“We moved in together in April 2017, were engaged by September that year, bought a house in November and got married in June 2018.”

The couple, who were in their late 30s when they met, said dating apps allowed them to be transparent about exactly what they wanted.

“People who know what they want can be crystal clear about it. The chance is there for you to clearly say you are ready for kids, if that’s what you want. But if you meet someone at a pub it’s too weird to say that straight away,” Mrs Jones said.

“I was 36 and Jeremy was 39 when we met and we both were quite mature and knew exactly what we wanted.”

Two-thirds of the Aussies surveyed said online dating had become more normalised while 51 per cent said the internet had been a lifesaver for introverts looking for love.