How to pick the best lube for you, according to sexual health experts 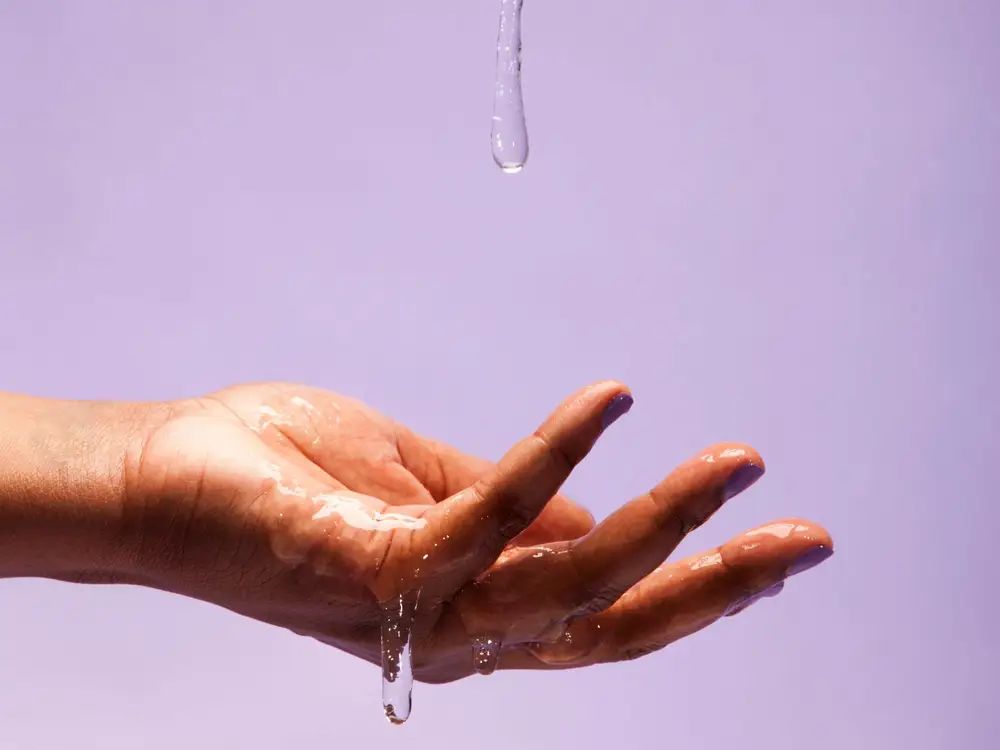 Personal Lubrication, whether it comes from your vagina or an outside source, can make all kinds of sex acts more pleasurable.

But figuring out which personal lubrication is the best one for your needs can feel tricky when you're faced with an aisle of options.

The key is to consider the three main categories of lube, oil-based, water-based, and silicone-based, and try one that fits your needs, according to Dr. Ina Park, an associate professor at University of California San Francisco's School of Medicine and author of the upcoming book "Strange Bedfellows: Adventures in the Science, History and Surprising Secrets of STDs."

"Vaginas are really sensitive and sometimes you have to go through a process of elimination and figure out what does and doesn't work for you," Park told Insider.

Water-based lubricants can be found at large Chemists, petrol stations and supermarkets., making them an accessible and affordable option.

This type of lube is compatible with condoms, so they're a good option for someone who wants to use the Chemist contraceptive for birth control or STD prevention. Water-based lubes are also compatible with any type of sex toy, no matter what material it's made from.

Some people steer clear from water-based options because many contain genital-irritating ingredients like glycerin, according to Park.

But for women with "resilient vaginas," as Park said, who rarely get vaginal infections, a glycerin-containing water-based lube could be fine.

Some water-based lube brands, like Astroglide also have glycerin-free options, so if you have an infection-prone vagina but need to use condoms, it's worth giving them a try.

There's also a chance you could get a yeast infection from a glycerin-containing water-based lube even if you haven't had one before.

"It is possible that these products change the delicate balance of vaginal flora — organisms that live in the vagina — and acidity in a healthy vagina," Joelle Brown, a researcher who authored a 2013 study on how various lubes affected women's vaginas, told Prevention. "Any changes in that balance, whether it's due to irritating lubricants or otherwise, can trigger an infection."

That's why Park suggested experimenting with individual lubes, seeing how your body reacts, and going from there.

Popular brands like Astroglide  have water based lubricants in a liquid or gel form.

"They're more substantial and thicker and they can be used with condoms. So for people who like have sex in the shower, they don't just wash away, like with water-based lubes," Park said.

Though silicone lubes can be used with latex condoms, it's best to keep them off any silicone-based sex toys. That's because combining two silicone-based objects can erode the silicone and damage your toys.

If you prefer a more natural or do-it-yourself approach to lube, an oil-based option could be a good fit.

Since these oils don't contain sugar, they're great for people who are prone to vaginal infections, said Park.

She said as long as the oil doesn't have a fragrance, which many massage or body oils do, they can keep things slick without irritating your genitals.

There's one downside to oil-based formulas: They can't be used with latex condoms because they'll erode the material and render the condom ineffective. That's why Park suggests oil-based lubes primarily for people in monogamous relationships.

Astroglide has an organic oil based personal lubricant and massage oil.