Your Complete Guide to Having Multiple Orgasms, According to Sex Experts 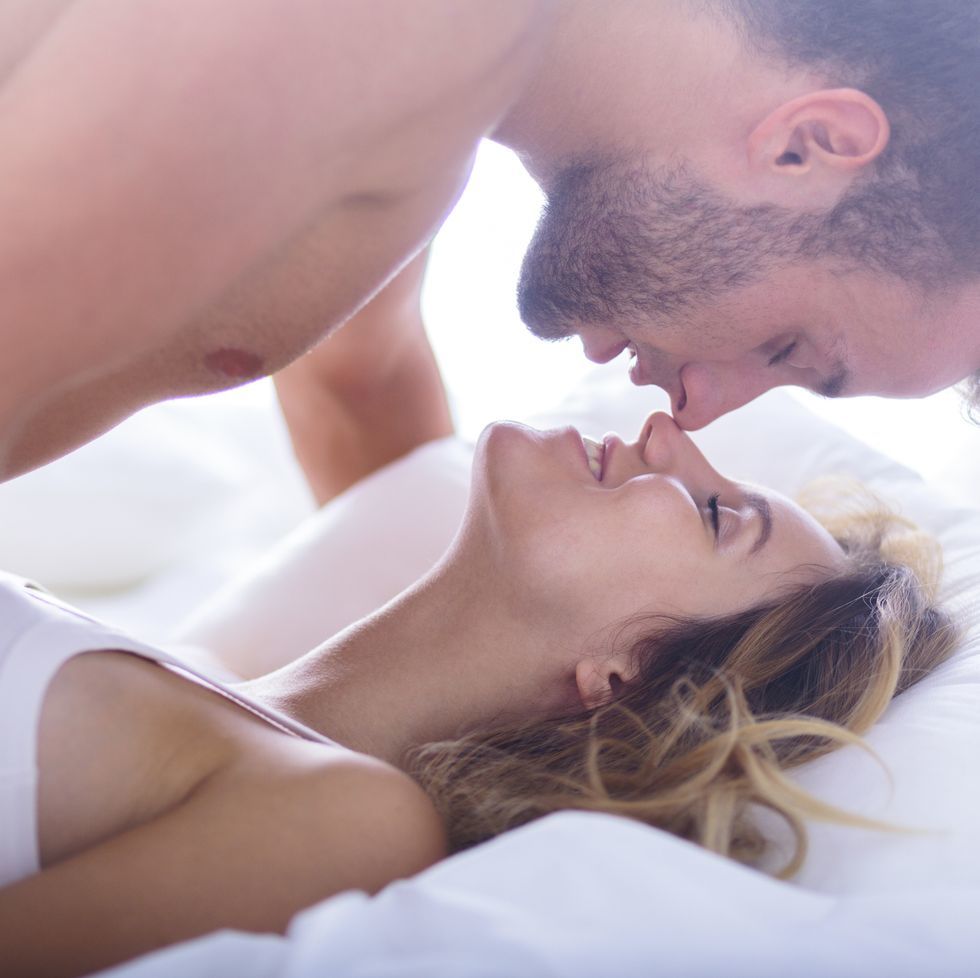 It’s totally possible to have more than one orgasm—but you may need a bit of practice getting there.

For most women, multiple orgasms are something like unicorns—we don’t know that they actually exist, and if they do, we’ve certainly never seen one. But the fact is, they can and do happen.

In fact, about 15 percent of women have reported having multiple orgasms—or, orgasms that occur in succession during the same sexual experience—at some point, says Rachel Needle, PsyD, a licensed psychologist, sex therapist, and co-director of Modern Sex Therapy Institutes.

But to really understand how multiple orgasms occur, it’s important to first understand what, exactly, is happening during an orgasm. When you orgasm—which, for women, typically lasts between 13 to 51 seconds—your genital tissues become engorged with blood and swell in size, your muscles tense up and contract, and the genital muscles, the uterus, and the vagina experience rhythmic contractions around 0.8 seconds apart, says Alyssa Dweck, a gynecologist based in Westchester County, New York.

Related Stories
Although it differs for each individual woman, during multiple orgasms, your body repeats that same cycle either in rapid succession or with a break in between each climax. “In other words, some women remain aroused in between sets of muscular contractions, and others relax and reboot but during the same sexual encounter,” says Alyssa.

But the trouble is, for most women, achieving multiple orgasms can be difficult.

Oftentimes, it’s a result of how we’ve been conditioned to think about orgasms. “We’ve made orgasm the pinnacle of sex, and many of us stop engaging sexually once we reach the big ‘O’,” says Jessica O’Reilly, PhD, a Toronto-based sex expert, Astroglide Ambassador and host of the @SexWithDrJess podcast.

Other times, reaching multiple orgasms can be challenging because of the hypersensitivity women experience after climax. “Some people also find that they’re resistant to continued stimulation after orgasm because it can feel uncomfortable, raw, sensitive, or ticklish,” says Jess.

Plus, our own brains can simply get in the way. “What might make it difficult is not being comfortable in your body, holding on to restrictive views about sexuality, overthinking about whether you are doing it right, pressuring yourself, and holding on to more goal-oriented than pleasure-focused views about sexual pleasure,” says Janet Brito, PhD, a licensed clinical psychologist and sex therapist at the Center for Sexual and Reproductive Health in Hawaii.

But even though a single orgasm can be difficult to achieve for some of us, most women are capable of being multi-orgasmic. “Women don’t experience a refractory period like men do, so we are able to stay aroused for longer and have more than one orgasm,” says Needle.

How many orgasms can you realistically have?

There’s no cap on how many orgasms you can have in one session, “unless you run out of time,” says Jess.

Although some women have reported experiencing up to 100 (!) orgasms at one time, keep in mind this is definitely not the norm. “Two or three seem most commonly reported with each subsequent orgasm being less intense,” says Alyssa.

Are there different types of orgasms?

And similarly to how different women will experience different kinds of multiple orgasms, those follow-up climaxes might present differently than the first one you had. “A second orgasm within the same sexual encounter can be stronger, weaker, or the same as the first,” says Needle.

How to have multiple orgasms

Now for the tricky part: actually having multiple orgasms. The real key to experiencing more than one is staying aroused, says Needle. Here are a few ways to help you reach for that double (or triple, or quadruple) orgasm:

1. Give your over-stimulated erogenous zone a break.

If you’ve already had one orgasm, you’re likely going to experience some clitoral sensitivity that occurred with clitoral stimulation during that first orgasm. So, if you’re going for a second orgasm, try giving your clitoris a short break. “If you are more sensitive, continue stimulation in other areas, and then ease back into clitoral stimulation,” says Needle.

As you’re experiencing your first orgasm during sex, breathe slowly and deeply as you contract your pelvic floor muscles while orgasming. “Some folks report that this technique makes the orgasmic sensations last longer and can result in a subsequent orgasm or two (or more),” says Astroglide's Jess O'Rielly.

A lot about achieving an orgasm is psychological, and the same goes for achieving multiple. “To increase your chances of having more than one orgasm, remain in the moment after your first orgasm,” says Needle. Focus on sensations and sexy thoughts, and whatever you do, she adds, don’t put pressure on yourself to achieve multiple (or even one) orgasm. “That in itself can make it less likely that you will,” says Needle.

4. Talk to your doctor if you have a low sex drive.

If getting aroused is difficult for you, talk to your doctor if you believe any of your current medications (such as antidepressants) or a health condition (say, a sleep disorder, diabetes, or anxiety) might be suppressing or impairing your sexual function as a side effect. He or she will be able to work with you to find the root cause of your low libido and suggest proper treatments accordingly. Then, check out these science-backed ways to boost your sex drive for tips and tricks on deepening your bond with your partner.

As much as you might want to reach multiple orgasms, realize that everyone has different bodies that respond to sensations in different ways. It’s all about finding what works for you to make sex as pleasurable as possible. “You don’t have to count your orgasms,” says O’Reilly. “Simply experiment with different techniques and enjoy the experience and process.”