Why Do I Have To Pee After Sex? Here's The Reason & What To Do About It 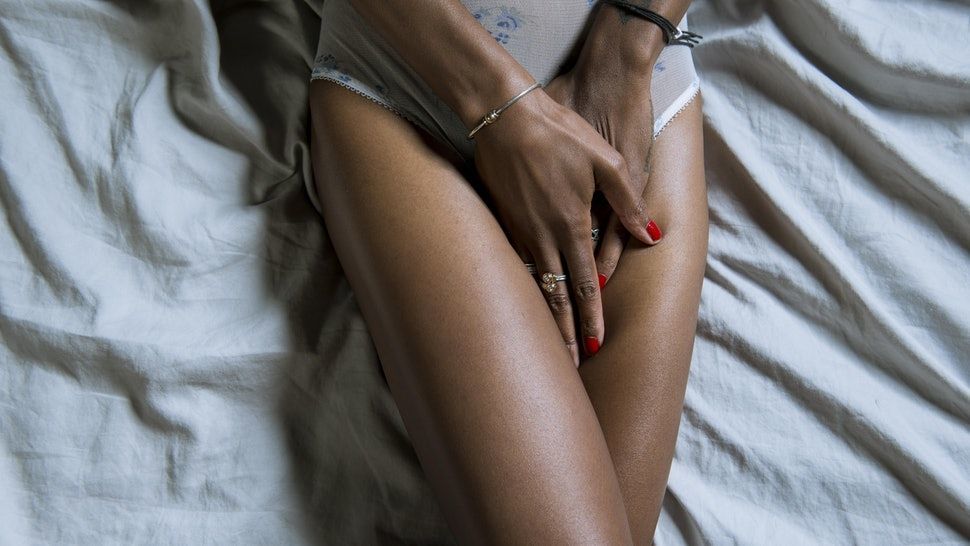 Why is it, though, that sex (whether with yourself or another person) might inspire the urge to run from the bedroom to the bathroom? The explanation is surprisingly simple and intuitive.

OB/GYN Aimee Eyvazzadeh offered up the same explanation. "The urge to pee is simply because the bladder sits in front of the uterus," she tells Bustle. "The uterus is a muscle and the muscle contracts during an orgasm and that makes the bladder area more sensitive too. So, if you have urine in your bladder, you may have more of an urge than you normally would after an orgasm."

What You Should Do About It

You might be wondering: If this urge to pee is not actually related to your bladder being full, do you not have to empty your bladder? Actually, the post-masturbation urge to pee is convenient, because you should be emptying your bladder after any sort of sexual stimulation, even if that's not the reason you feel the urge.

Sex creates opportunities for bacteria to enter your urethra, and peeing helps get everything out before it has the opportunity to travel upward. "Voiding post sex is always a good idea to help flush out those bacteria that may be near or around your urethra from sex," says  Angela. "This post sex void will help keep pathogens that could cause a UTI at bay."

Other ways to prevent UTIs include using a condom or female condom, and showering after sex, though these aren't substitutes for peeing. You should also make sure to wash your sex toys so that they don't introduce any infection-causing bacteria into your body.