Why Do Cheaters Do It? 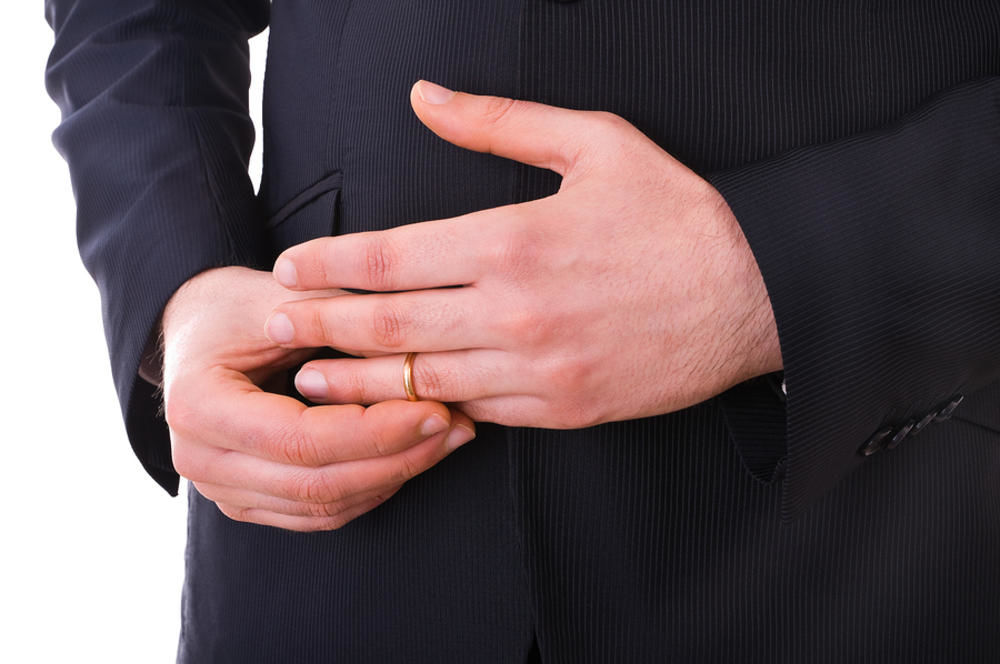 Have you been cheated on? Constantly afraid you might be? Jess explains why people who cheat do what they do.

We don’t know exactly how many people cheat, but research suggests that approximately 20 percent of individuals in monogamous relationships admit that they’ve engaged in behaviour with a third party that could jeopardise their relationship.

Unsurprisingly, not everyone agrees upon the definition of cheating, and digital relationships have blurred the lines, with 68% of women and 51% of men in agreement that flirty texts constitute cheating. Compare that with the findings that only 90% of women and 75% of men qualify passionate kissing as cheating and it’s clear that sexual (in)fidelity lacks universal meaning.

But why do people cheat? Here are the most common reasons why people decide to sneak away from their partners:

It may seem counterintuitive, but people of all genders who experience anxiety about sexual performance are 7 percent more likely to cheat. Researchers theorize that these cheaters might stray to avoid facing their fears in a meaningful relationship or to make progress with a partner who isn’t familiar with their sexual history.

I’m reticent to overstate the notion of a propensity to cheat, as personal agency plays a larger role than any tendency, but research suggests that men who report high levels of “sexual excitability" are more likely to cheat. For every unit of increase in sexual excitability, the likelihood of cheating increases 4 percent for men, but no association between excitability and cheating has been identified for women.

Studies suggest that women attribute cheating to unhappiness in a relationship and lack of compatibility. However, the deficit model for explaining cheating discounts the reality that we are in control of our behavior. All types of people cheat and many cheaters take steps to ensure that it will never happen again. Once a cheater doesn’t mean always a cheater. Moreover, it isn’t uncommon for cheaters to report being in a happy relationship, which suggests that the individual, and not the relationship, is to blame.

5. The thrill of passion and romance.

Women, in particular, claim that they seek affairs out of desire for romance, passion and sex. Interestingly, research suggests that women deem the emotional components of an affair more harmful than the sex itself, while men consider sex more detrimental.

6. They don’t want to be monogamous.

Monogamy is a choice. It’s one of many options and you don’t have to opt-in. But if you plan on being in a monogamous relationship, you should consider all of your other options (being single or looking for a partner who wants a non-monogamous relationship) before you commit. Monogamy as a default setting is risky. You need to opt in and discuss its meaning to increase your chances of success.

Not all cheaters are narcissists, but a recent study found that sexual narcissists are more likely to cheat. Those have an inflated sense of sexual entitlement, prowess and skill are not only likely to be less empathetic, but their rates of infidelity are higher within the first four years of marriage.

8. They yearn for novelty.

Humans crave a balance of security and predictability along with excitement and novelty. Some cheaters are not looking for an affair, but seize on accessible opportunities to cheat because they enjoy the thrill. The onus of staving off boredom in the bedroom in long term relationships, however, falls on both parties. The partner who is tempted to cheat not only has a responsibility to cultivate novelty in their relationship, but also to talk to their partner about this boredom and potential solutions.

This doesn’t mean that cheaters are bad people; in fact, people who cheat feel badly about their behavior as evidenced by their rationalizations. However, taking responsibility for regrettable behaviour is essential to ensure that you don’t repeat it moving forward. This doesn’t mean that you have to come clean to others, but coming clean to yourself and accepting full responsibility may be the first step toward a better relationship with yourself and your current or future partners.