If Sex With A Friend Made Things Awkward Between You, Here's How To Talk About It 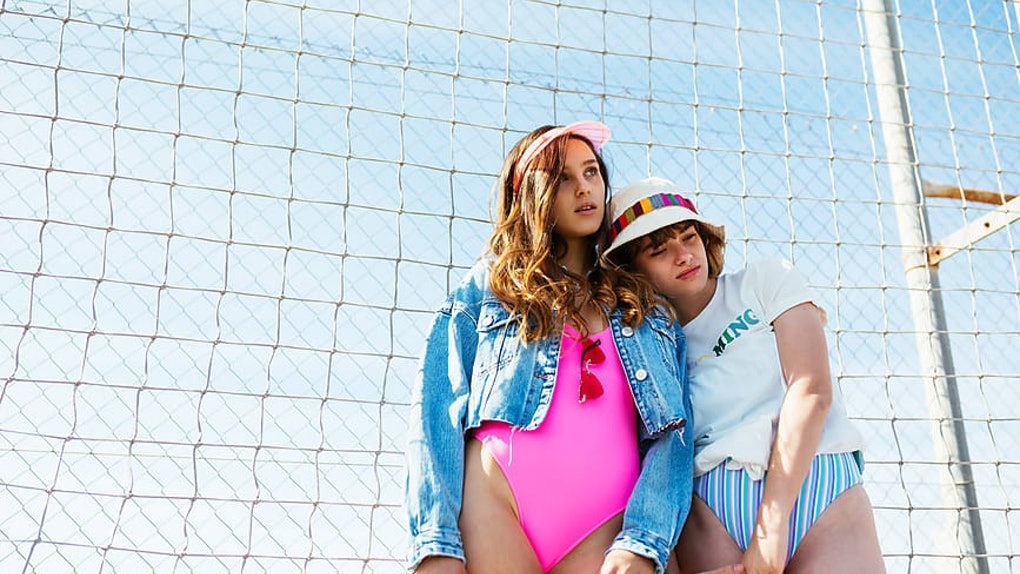 It feels like a scene right out of a movie: You and that friend you've always been kind of attracted to (but never wanted to pursue out of fear of ruining your friendship) finally hooked up. Now, they're being awkward and you have no idea where their head's at. All you know is that things feel different, and not in a way that you particularly like. If having sex with a friend made things awkward between the two of you, the good news is your friendship is not automatically doomed. The main thing you and your friend should do is talk about it, no matter how uncomfortable it may be.

While you're probably hoping the awkwardness will fade on its own over time, and you're tempted to act like things aren't weird between you two, your best bet is to bring it up. "Just be honest about what happened and how you feel about it," Kate Moyle, psychosexual and relationship therapist, tells Elite Daily. "If you are both hiding behind a conversation that isn't true, then you will both know, and this is more likely to cause fractures between you."

Try not to run from the awkward situation you might be in now that you've slept together. Instead, try to embrace it, and let it bring you and your friend back to normal. "Lean into the awkwardness," Jess O’Reilly, Ph.D. and host of the @SexWithDrJess podcast and Astroglide Ambassador, tells Elite Daily. "We spend so much time trying to make ourselves comfortable that we lose out on important conversations and connections." Instead of playing it cool, like everything is exactly the same as it was before you had sex, let them know how you're feeling. They may feel the same way, "and your admission will help to put them at ease," Jess points out. "Whether you have a laugh or a heart-to-heart, you're better off talking about your feelings."

As long as you go into it knowing and being OK with the fact that it could change the dynamic of your friendship a bit, sex with a friend doesn't have to be risky. "Some people see sex as a carnal act and others view it as an exceptional experience — it might be spiritual or emotional," she says. "It can help to talk about it in advance to ensure that your intents align." Because different people see sex in different ways, talking about what it means to you before actually doing it can be important when moving forward with a friend or someone you just met.

Sexologist and sex coach at Velvet Lips, Marla Renee Stewart, MA, recommends asking yourself a few questions before having casual sex with a friend. "What do I find enticing about having sex with this friend? Is this a good reason to engage in it? Why or why not?" she tells Elite Daily. "Do I have any personal expectations when I engage with this friend sexually? If I do, what are they? Do I have a particular goal, desire or fantasy that I want to fulfill with this friend? And am I willing to act on it, despite the consequences and/or it being awkward?" Answering these questions can make it easier for you to know what you want and understand what the consequences may be, which Stewart says are important things to consider before having sex with a friend.

Once you've gotten over the awkwardness you may feel after the hookup, you can figure out if it's something you both want to continue doing, or if it was just a one-time thing. "Either way, communication is necessary to know where you stand and talk about the situation," Stewart says. Communication is key, people! So, if you and your friend threw a horizontal party, and now, things are awkward, talk to them about it. Your friendship can make it through, but only if you're both on the same page about what happened and what it means moving forward.