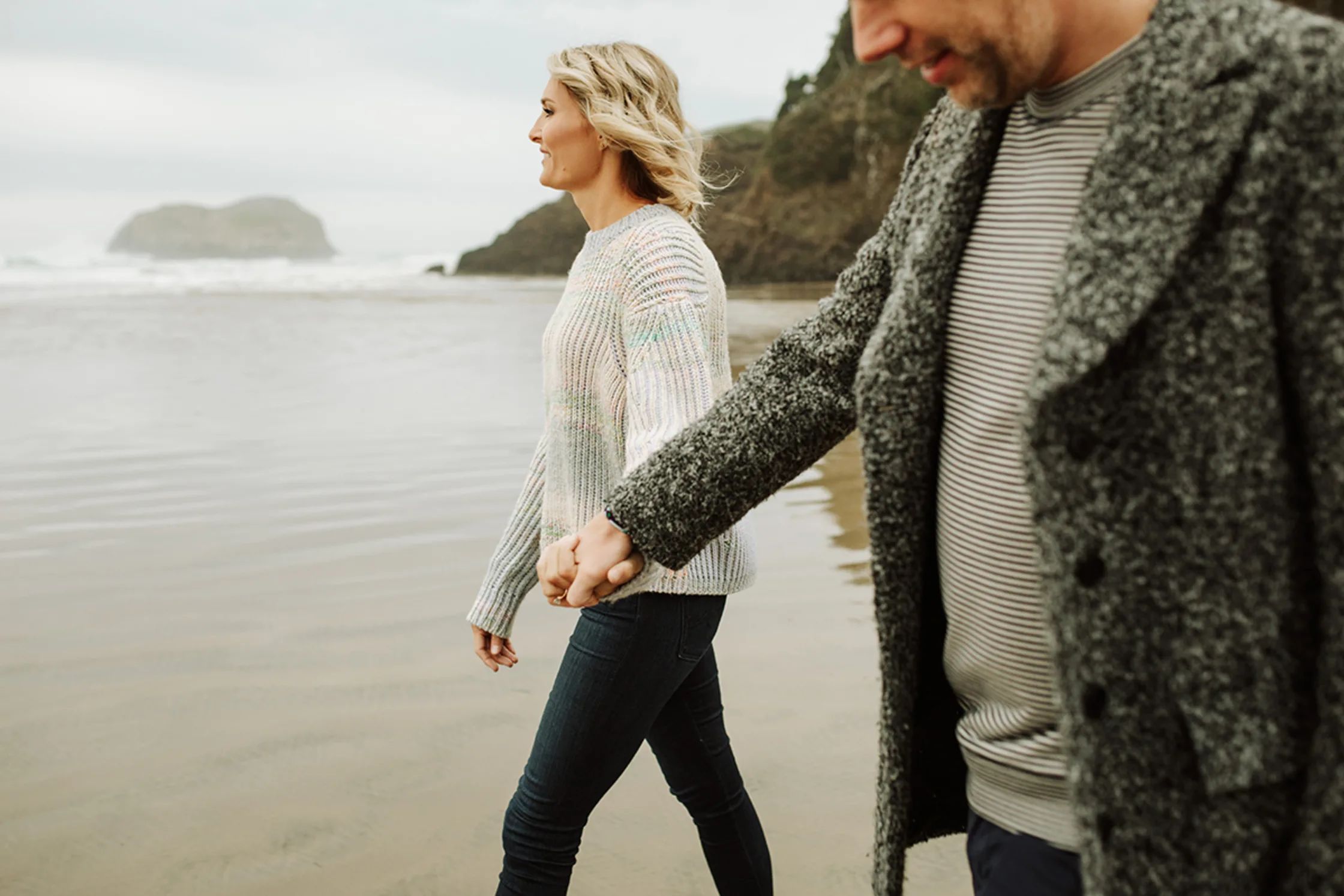 As people navigate the dating scene, one of the ever important questions asked is, what do men and women find sexually attractive? In a new study published in the journal PLOS ONE, researchers sought to figure out just that. And it turns out, there's some nuance between men and women's priorities—and they change with age. Here's what they found.

The team of researchers from Queensland University of Technology in Australia wanted to look at what exactly men and women prioritise in sexual partners as they age. It's well understood that these sexual attraction preferences influence everything from relationships to sex on an individual level, but also broadly influence things like gender norms and politics.

So for their study, they looked at over 7,000 Australians on dating sites, with ages ranging from 18 and 65. The participants were given nine specific traits broken into three categories to rate based on importance, on a scale of 0 to 100.

After analysing the results of the ratings, the team found men and women did, in fact, have relatively similar priorities. Both considered all three personality traits, as well as physical build and attractiveness, as highly important. Men and women also both rated income with lower importance.

Intelligence, trust, age, education, income, and emotional connection appeared to be slightly more important for women than men (about 9 to 14 points more important, specifically). Men, on the other hand, rated attractiveness and physical build to be of more importance compared to what the women reported.

And as far as how the results differed with age, it would appear our priorities do change as we get older. Men did place more importance on aesthetics than women in general, but amongst the older participants, there was less of a discrepancy. Additionally, younger women rated personality traits as more important than the younger men, but among the older participants, both men and women rated personality more evenly.

The results of this study, the authors note, do line up with much of what we already know with regard to sexual attraction, with the biggest takeaway being how those preferences change with age. For both men and women, "preference for attractiveness appears negatively correlated with age, but preference for openness and trust is positively associated with age," they write in their research.

If there's anything we can garner from this, it's that physical attractiveness may be important throughout our lives, but the older we get, the more our personality will be a true test of our attractiveness.